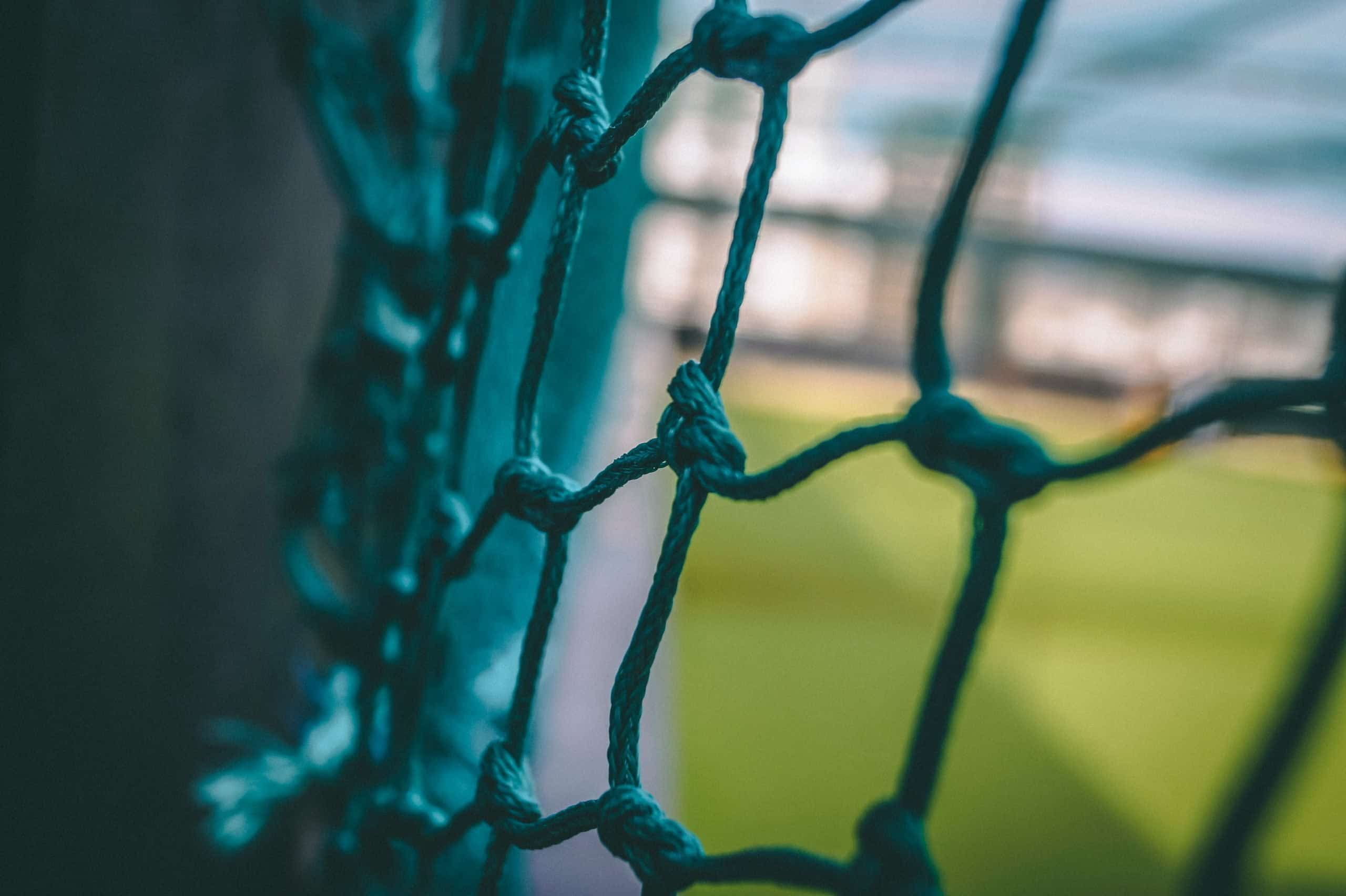 Compared to baseball and soccer, the presence of cricket is extremely minor. However, in terms of the competitive population, cricket is one of the three major sports in the world. I tried to summarize why it is so popular from the viewpoint of the background of the spread of cricket and the peculiarity of the competition.

Are there any people around you who are familiar with cricket?
Far from the details of the sport of cricket, even its name may not yet be known in Japan. However, overseas, it is a very popular sport along with soccer and basketball.
The competition population reaches about 150 million. Even in baseball, which is especially familiar to Japanese people, it is said that the total number of athletes around the world is about 40 million, so you can see how popular cricket is.

# 1-Relationship with the Commonwealth of Nations

Cricket is said to be performed in more than 100 countries and regions. You can see how big this number is compared to baseball.
For example, at the 2008 Beijing Olympics, where baseball was the official event of the Olympics, the total number of participating countries including qualifying was 56. You can see that cricket has permeated far wider countries than baseball.
Behind the spread of cricket around the world is its close relationship with the Commonwealth of Nations. When Britain was the British Empire today, cricket was the sport that represented Britain. Even in colonies and territories, Britain naturally spread cricket.
Historically, the Commonwealth of Nations has made up more than 70 countries and territories, so it’s no wonder that cricket has become popular around the world.

# 2-Being popular in India, which has a large population

The country that is leading the popularity of cricket is the United Kingdom, the home country of cricket, but in fact India. India was a British colony during the British Empire. Starting with the official language of English, India has inherited British culture and continues to this day. Cricket is a symbol of this.
India’s national sport is hockey, but the actual competitive population is said to be much larger for cricket. This is due to India being a cricket powerhouse competing for 1.2 in the world. The stronger the national team in any sport, the greater the amateur population in the country.
The star players in the Indian cricket world are around with an annual salary of several hundred million yen. India’s monetary value is 1/10 that of Japan, so it can be said that cricket players have the same economic status as the founders of large corporations.
Children in India long for such star players and start playing cricket. Parks around the city are filled with instant tools and children playing cricket on the ground on weekends.

Reasons for the popularity of cricket No.

3-No need for advanced technology or special power

Cricket rules are special, but the skills required of athletes are simple. Throw the ball, hit it back, run and score points, return the ball to the catcher to prevent goals.
Cricket consists of these four patterns. Anyone can play cricket with a slightly longer board and ball, and a large vacant lot.
Cricket does not need a basketball ring, a soccer goal, a dedicated stadium that is indispensable for golf or tennis, and so on.
That is why children can easily enjoy cricket even in a country like India, where there are many very poor families.

Cricket is called “gentleman’s sport”, probably because it was originally a sport played by the upper class in England, the home country.
In the orthodox game format, the game progresses so slowly that it can take several days to settle. Therefore, it is a familiar sight to have lunch or tea time in the middle of the game.
It is usually unlikely that a meal break will be allowed in a sports match. “Don’t be stiff, let’s have a cup of tea and take a rest!” The cricket venue has such a free and elegant atmosphere. This kind of friendliness is one of the reasons why cricket is loved all over the world.

We have introduced why cricket is one of the most major sports in the world. Did you understand that the origin of Britain, which conquered the world in the era of imperialism, is behind the current popularity of cricket? The more you know about cricket, the deeper the sport is, so even if you haven’t had a connection before, please check it out.