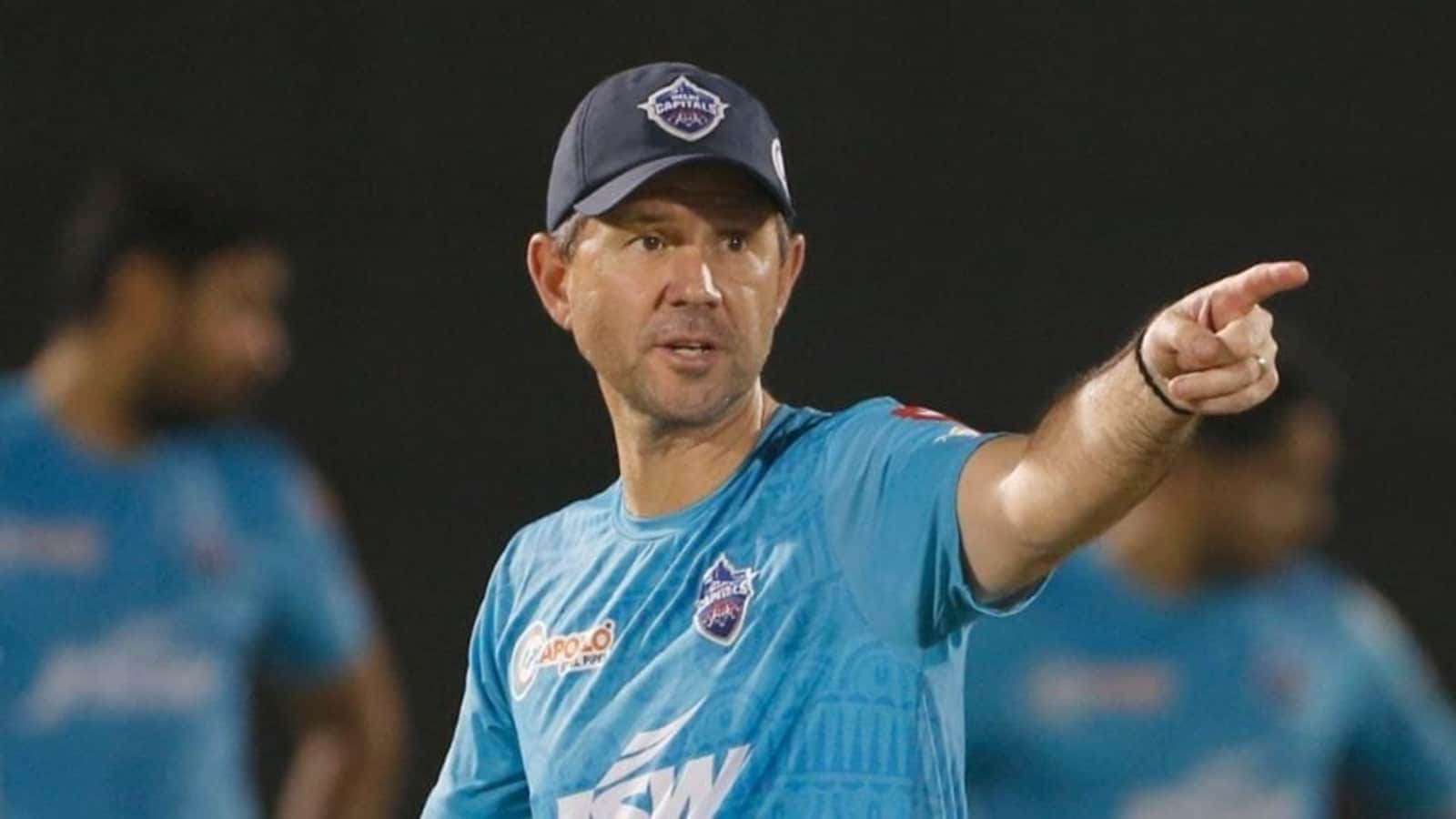 The India-Pakistan rivalry is one particular of the biggest rivalries in the heritage of the sport. The Males In Blue and Gentlemen In Environmentally friendly are established to lock horns in future the Asia Cup 2022 on August 28 in Dubai and they are envisioned to confront each other many occasions throughout the match if points go ordinary. Also, they are established to lock horns during the ICC Men’s T20 Entire world Cup 2022 in Australia.

Throughout the hottest episode of The ICC Evaluation, Ponting was requested what will make the rivalry concerning India and Pakistan so great. The legendary Australian skipper also talked about the superior-profile Ashes rivalry in between Australia and England, which he has been element of on quite a few occasions.

“To be completely truthful it is one that we have been starved of, have not we hunting back at the final 15 or 20 decades,” Ponting explained in the newest episode of The ICC Review.

“As a cricket lover like I am and a cricket observer, any time individuals kinds of battles arrive up it is pretty much generally good to sit again and view mainly because anything just goes up a notch, doesn’t it?,” he added.

“When I feel about rivalries, Australia and England and Ashes cricket is the pinnacle I’ve generally believed of for our Check match activity,” Ponting famous.

“I’m positive India and Pakistanis will say the exact same about that and the precise rivalry would be the pinnacle of Examination match cricket for those two countries as very well,” he added.

The past time India Countrywide Cricket Workforce and Pakistan National Cricket Workforce performed a game in Examination cricket was in 2007 in Bengaluru, exactly where the high-scoring sport finished in a draw.

Ravindra Jadeja 'hadn't felt the sun for about five months'

The Last Was A Exceptional Advert For The Women’s Activity – ICC CEO Geoff...

“It Was A Drinking water Split And MS Dhoni Advised Me To Appear All...

IND vs AUS: “No Need For Freebies To These Australians” – Laxman Sivaramakrishnan Responds...