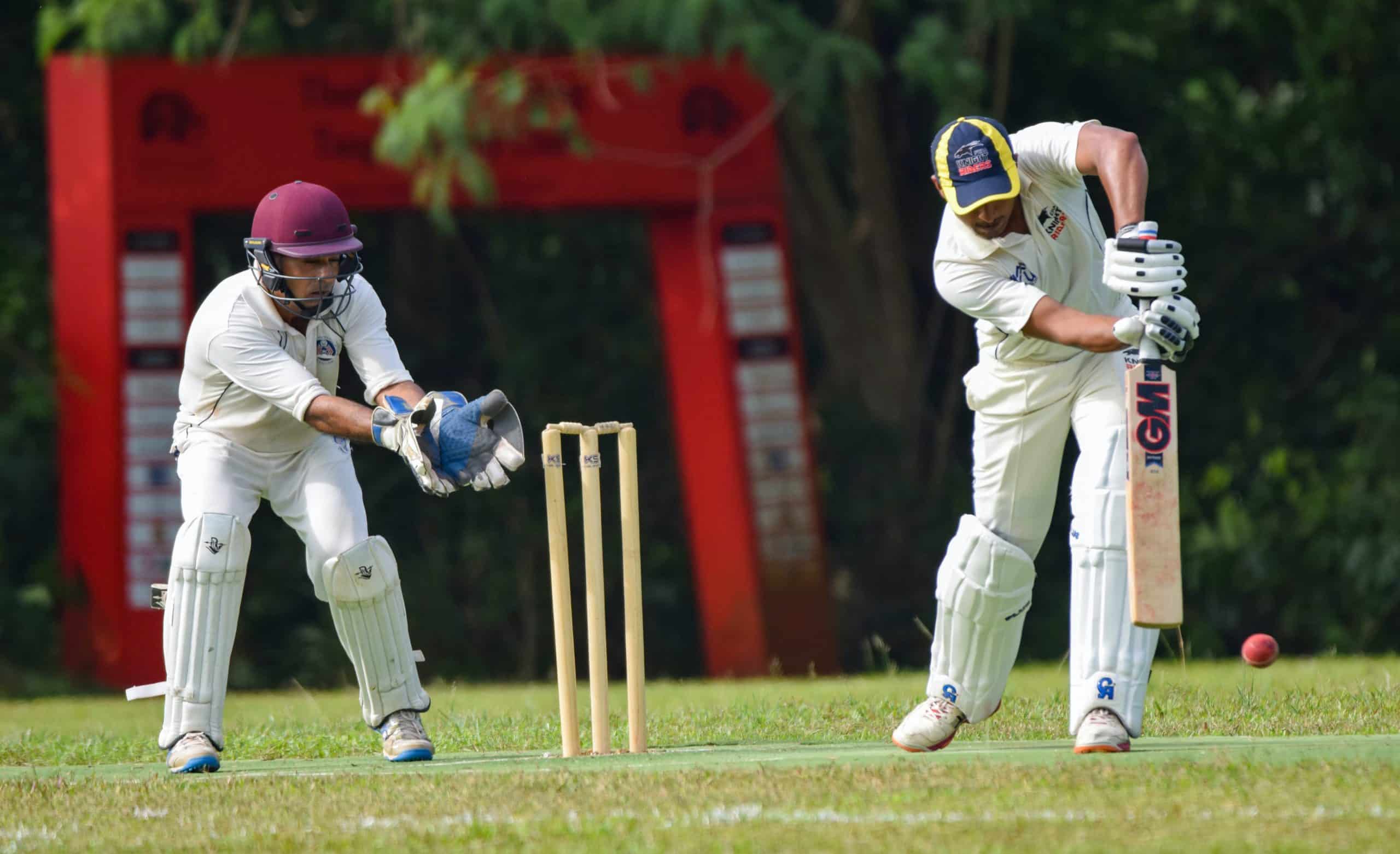 The use of drugs to enhance performance is widely discussed in sports. All the legendary cricketers have been seen taking drugs at different times. And many cricketers have been banned from failing doping tests. As a result, each cricketer has faced much criticism, lost all fame and fans have lost confidence in their favorite cricketer.

However, sometimes many cricketers fail the dope test after consuming their medicine due to various reasons. Let’s know about the six cricketers banned in doping.

Up Tharanga failed the dope test as the first cricketer in Sri Lanka’s cricket history. Uran Tharanga urine samples were taken for a doping test after the New Zealand vs Sri Lanka semi-final match at the World Cup 2011, which was tested in a laboratory approved by WADA.

After the trial, prednisone and prednisolone were found to be present in the two drugs, which are banned from use in any competition according to the WADA approved list. However, it was later reported that Tharanka consumed both these medicines due to asthma. However, due to failure in dope testing, the ICC banned Tharanga for all months of cricket and all cricket-related activities for three months.

New Zealand veteran captain Stephen Fleming is also on this list. After seeing the name of this cricketer of very calm and soft mood, many people can be surprised. But it is true that Stephen Fleming was also banned and fined after a positive result in the dope test.

The use of drugs to promote performance was not banned. He was originally banned from smoking in the 5th with fellow cricketers Dion Nash and Matthew Hart. Although it was entertaining. Danny Morrison also had a break with him but was not involved in smoking and he was the one who made the allegations against the three cricketers.

Stephen Fleming, Dion Nash and Matthew Hart were fined $ 175 after they proved smoking. However, Stephen later admitted that he had to spend thousands of dollars in legal fees and lost sponsorship. He was even banned from the ongoing series against the West Indies.

Shane Warne was one of the best leg-spinner bowlers in world cricket. He has destroyed many batsmen in an extraordinary rotation spell. However, one of the greatest spinner bowlers in the history of world cricket has not dropped from the doping list. There has been evidence of Shane Warne taking diuretic drugs in a World Cup doping test, known as the main weight loss drug.

Shane Warne was immediately sent back to the country for further examination after receiving evidence of taking the drug. Warne later apologized to the officials, but the cricket board ordered him banned for a year. Shane Warne has been an integral part of the team since his return to the national team after being banned in 2007.

On November 2006, another fellow bowler, Shoaib Akhtar, was banned for failing the doping test and was previously banned. He was banned for a year. The drugs tribunal of the Indian Premier League ordered him banned for a year after failing to dope in the first round of the IPL. Even Mohammad Asif was detained at the 2008 Dubai International Airport on suspicion of possessing illegal drugs in a wallet.

Shoaib Akhtar is one of the fastest bowlers in world cricket history. Before his pace, the batsmen of the world cricket team were also batsmen. However, a three-member drug tribunal was formed by the Pakistan Cricket Board in 2006 for the use of the banned drug anabolic steroid nandrolone. And Shoaib Akhtar’s medicine is confirmed. He was accompanied by another Pakistani bowler Mohammad Asif.

West Indies all-rounder Andre Russell is the most hard working batsman in current world cricket. Especially in the Twenty20 format, the main task of any bowler is to bring the ball to a winning position under any circumstances. This Caribbean cricketer played an important role not only in batting but also in bowling and excellent fielding.

However, Andre Russell was banned from cricket for a year for violating conditions by an anti-doping panel in Kingston. The ban lasted from January 2017 to January 31. Due to the ban, he could not participate in the Twenty2017 league of IPL and PSL. Andre Russell returned well to the doping ban. Which currently makes him one of the best Twenty2017 cricketers in the world.