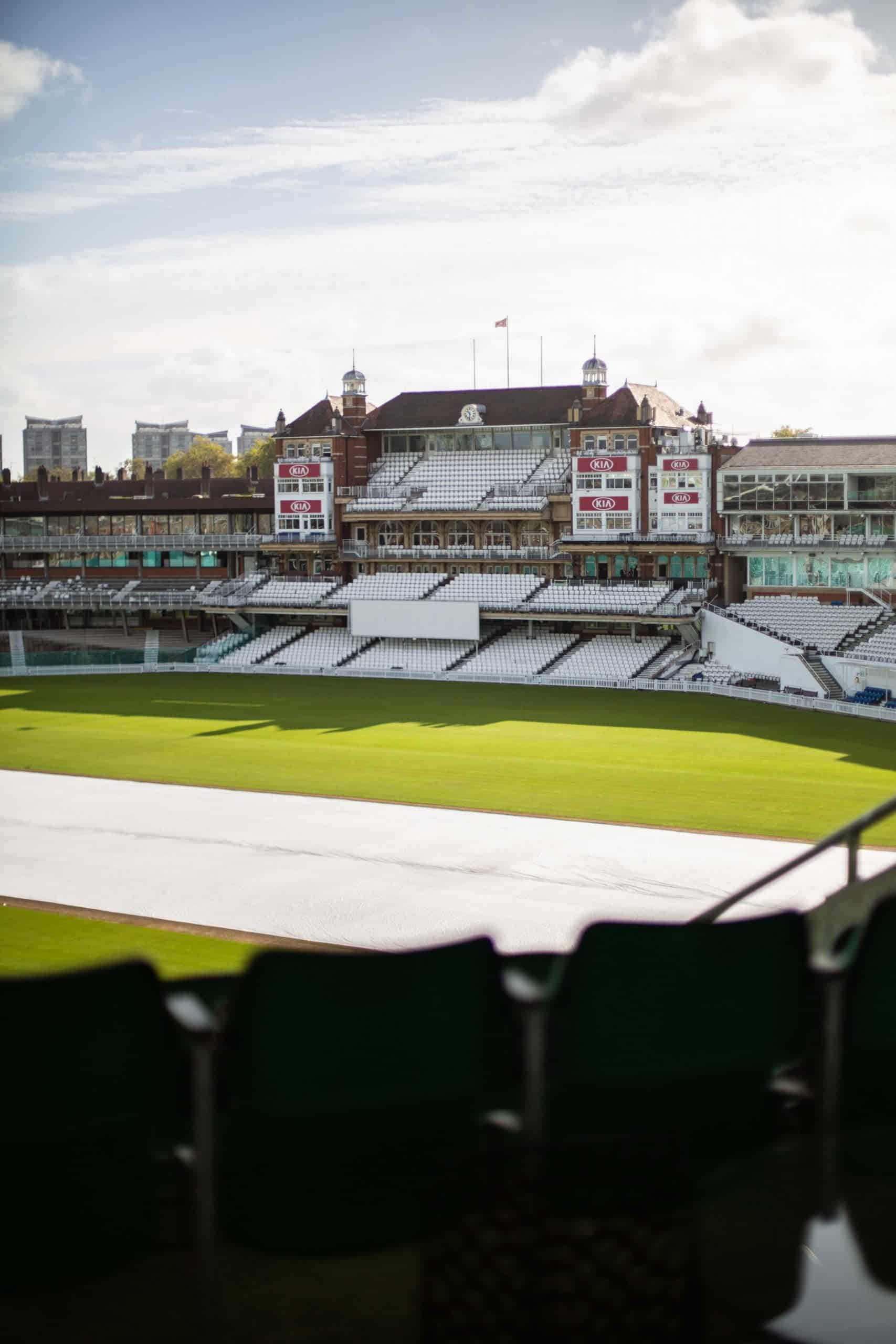 Many people may not be able to hear the word cricket, but that should be the case. At the Olympic Games, it was held only once at the 1900 Paris Games, so it may not be well known yet. For those who have a chance to see cricket in the future, here are some basic rules in an easy-to-understand manner.

Cricket usually consists of 11 players per team, and the first and second attacks are decided by a coin toss and the battle begins.
The defensive team consists of one pitcher called a bowler, one catcher called a wicket keeper who receives it, and nine fielders called a fielder who protects the field.
The attacking team decides the batting order from 1st to 11th and hits in order. At that time, the 1st and 2nd batters will be assigned, and the players after the 3rd batter will wait their turn on the bench. The batter on the field is called a batsman, the player who hits the bowler’s ball is called a striker, and the player who becomes a runner on the other side is called a non-striker.

The center of the cricket field is the central pitch called the vertical pitch. Three stakes with a height of 71 cm and a bail connecting them are stuck in the field, and this is called a wicket. The pitch consists of an area of ​​2.64m wide and between two wickets of 20.12m, and pitches are made in this range. It seems that the length of this area can be accommodated by changing the game rules.
As for the overall size, you can play a match if you have a major axis of 60m and a minor axis of 40m.

The attacking player does not necessarily have to hit the ball when he stands on the batter, and since he does not get out, he can see off without hitting the ball.
It is also possible to attack by simply blocking or blocking the pitching ball from hitting the wicket.
You can hit the ball 360 degrees in any direction, hit the ball as far as possible to score, and after hitting, two Buttsmen run in the direction of the opponent’s wicket and pull in front of the wicket When you reach the safety line, you will get one run, and the more you make a round trip, the more points you will get.

The pitcher, the bowler, throws the ball from behind the wicket with a run-up. At this time, you have to extend your elbows, aim at the wicket on the attacking side, make one bounce and throw. By throwing 6 balls, the bowler will be replaced by 1 over.
The replaced bowler now throws from the opposite wicket and repeats. Since the replaced bowler can only throw up to 10 over 60 pitches, which is a total over, at least 5 bowlers are required for one team.
The inning ends when the attacker is out of 10 or has thrown over 50, and the offense and defense are changed.

To get the cricket attacker out

I introduced the basic rules of cricket. There are many special rules, but I hope that people who have never known cricket and who are interested in it and are thinking of starting from now on can understand the rules and enjoy cricket.
The beginning of a cricket match
Since 1597, coroner John Derrick testified that he played cricket and other play with his peers in the commons 50 years ago when he was a student, and since about 1550, Gilford’s commons. It is said that it was played at.
From around 1610, there was a rivalry in the teaching section. Professional athletes were born in 1660, and there are records in newspapers at that time that they were fought for a large sum of money in Sussex in 1697.
Cricket became popular in London in 1707, and it is said that it attracted a large audience.

A country where cricket has become widespread

Sussex, a county-based competition, began in 1839, and then the county championship began in 1890, which led to the spread of cricket overseas.
It settled in India, the Caribbean, North America, South America New Zealand and Australia in the mid-19th century, until the first international match between the United States and Canada in 1844.
It is said that the Ashes, which continues to this day, began in 1862 when England made an expedition to Australia and played the first test match in history.
Test cricket is considered to be the pinnacle of the game, and it takes about five days to fight.

South Africa played England from 1888 to 1889. It is said that test cricket expanded during this period.
The next 20 years before World War I was called the Golden Age of Cricket, when great players and record-breaking matches were born. At that time, it was Don Bradman of Australia who was active as the greatest batsman in the history of cricket.
In the test cricket, the batting average is 99.94, and it is said that he was active as a player who deserves to be called the best batsman who still holds the record.

I introduced the history of cricket. Cricket, which originated in England and spread from there to the world, is still played as a popular sport after basketball and soccer all over the world. Players who exceed the great players at the time of their origin may appear in the future. It may be interesting to pay attention to only niche sports in Japan, which are difficult to know in Japan.