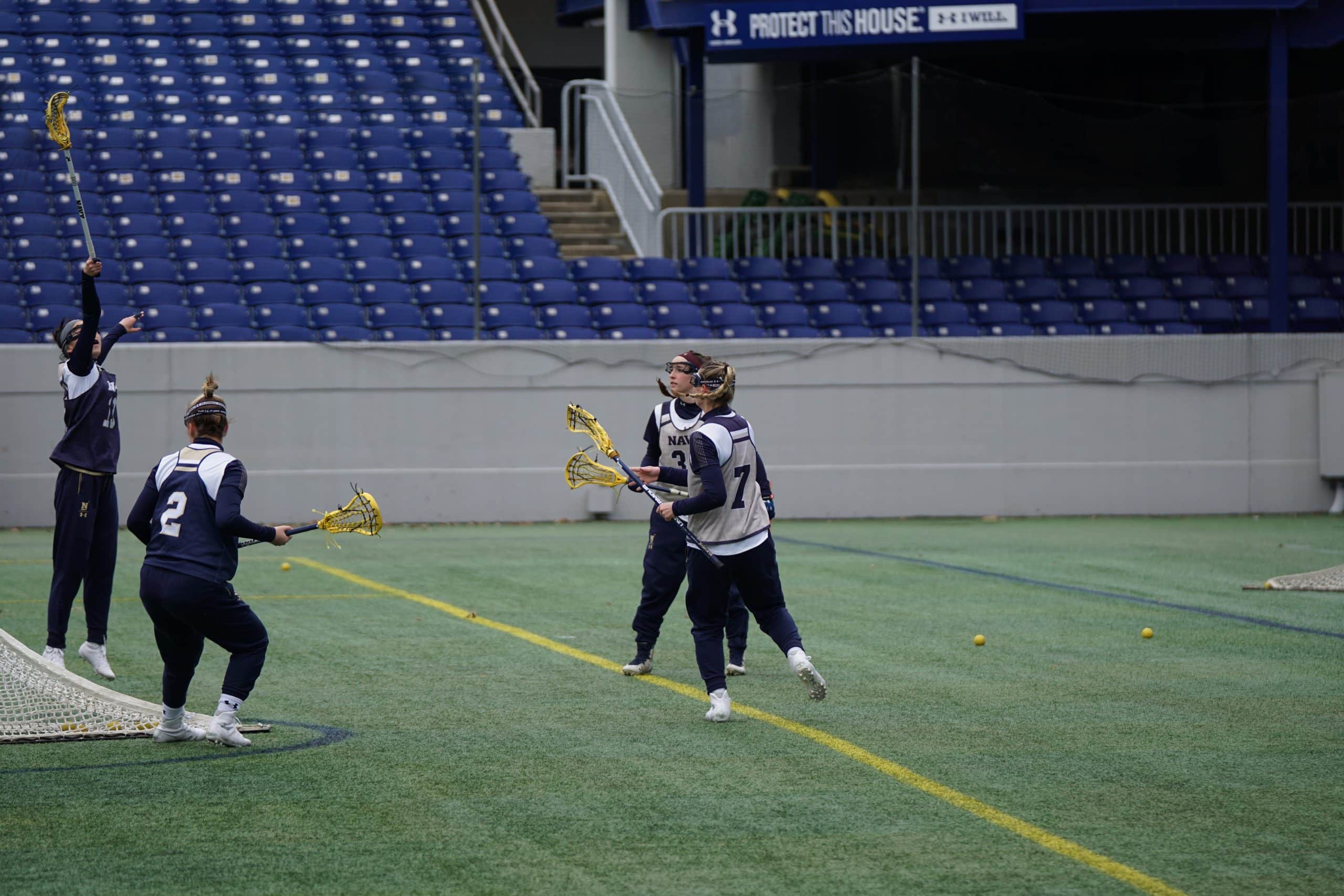 Cricket is the sport of ladies and gentlemen.

Played mainly in the United Kingdom, Australia, the West Indies, South Africa and other British federal countries, it is overwhelmingly popular in South Asian countries such as India, Sri Lanka, Bangladesh and Pakistan.

Among them, it is especially popular in India, and the TV audience rating of cricket is said to be about 1.2 billion, which is about 80% of the total population.

The world’s premier cricket tournament is the World Cup, which is held once every four years, but the number of TV viewers exceeds 1.5 billion worldwide, making it the second largest independent sporting event after soccer.

In Japan as well, the competition population has increased dramatically, especially among the junior generation, and competitions are now being held in various places.

Cricket playground and its rules

The cricket match is played on an oval grass ground about 130m long and 140m wide.

At both ends of this pitch are three rods “wickets”.

Cricket is a two-team team of 11 people, who take turns offense and defense to compete for points.

As with baseball, the batter basically hits the ball thrown by the pitcher and runs.

The difference from baseball is that the runner is on the pitch at the start of the game.

The batter and runner are collectively called “batsmen”.

Nine people other than the pitcher (baller) and catcher (wicket keeper) protect the outfield in free place.

The scoring system is such that the ball hit back by the batter exceeds the boundary, which is the outer frame of the ground, with no bounds, 6 points, and if it exceeds with one bound or ground ball, 4 points, and the defensive side catches the hit ball with no bounds. If the wicket is not defeated, the batter will not change.

The offense and defense change is 10 outs, or when the specified number of pitches is thrown.

This stipulated number of pitches varies from tournament to tournament, and in a formal match, each team has 120 or 300 balls.

A 10-out, 2-inning match is played for a whopping five days, and during the match there is a tea time for the players to take a break over a cup of tea, as well as a meal.

If there is no victory or defeat after 5 days, it will be a draw, but at present, the game of 120 balls for each team is the mainstream, and the game time is about 3 hours.

By the way, the 300-ball game lasts about 7 hours in a one-day format.

There are various theories about the origin of cricket, but among them, the one that is considered to be the most influential theory is said to have started as a shepherd’s play around the 13th century.

It is said that the play of hitting stones thrown by shepherds with the stick-shaped sticks used has become established as entertainment for the common people of England.

Since the 17th century, Britain has expanded its territory to the world, and cricket has spread to the colonies of Australia, India, and South Africa at that time.

Then, at the end of the 18th century, it developed into a national sport in England, and since 1971, the World Cup has been held.

The competition population has increased worldwide.

Difference between cricket and baseball

Cricket and baseball have in common that the batter hits back the ball thrown by the pitcher.

The differences are the number of people in a team, the length of the match, and the tools.

Cricket lasts 3 hours and 7 hours depending on the game format, and the maximum time is 5 days, while baseball usually takes about 3 hours with 9 innings.

Also, while the shape of the cricket bat is flat, baseball is rod-shaped, and while cricket catches the ball with bare hands except for the catcher, all players use gloves in baseball.

In addition, batters are called batsmen in cricket, while baseball is called batters or batters.

Cricket is the second most competitive cricket in the world.

From here, I will introduce Japanese cricket players.

He joined the Yokohama BayStars in 2003, and after working at Hiroshima Carp, transferred to the Seibu Lions in 2016, but received an out-of-force notification in 2017.

I received a joint tryout of 12 baseball teams, but I could not belong to the baseball team and retired as a professional baseball player in October 2017.

I turned to cricket as a second career.

Kimura is currently playing for a Japanese businessman and is aiming to play in an overseas professional league.

He joined DeNA in the second round of the training draft in 2015, but retired in 2018 without joining the 1st army.

I turned to cricket player from 2019.

In 2020, he was also selected as a cricket representative strengthening player.

It is expected to be active in the future.

Cricket is still a minor sport in Japan.

However, it is very popular worldwide and has the second largest competitive population in the world.

We are paying attention to the future of cricket, which is gradually spreading in Japan.